Cardi B reveals what caused her fight with Nicki Minaj

American rapper, Cardi B has revealed the reason behind her endless feud with fellow rapper, Nicki Minaj, and the confrontation at the New York Fashion Week. Cardi B who was recently featured on the latest cover of  W Magazine’s Art issue spoke about her fight with Nicki Minaj, revealing that it was caused by ‘Instagram like’. CS Radio Live reported that the fight started when Cardi B confronted Nicki Minaj over comments about her daughter, Kulture. She said, “I was going to make millions off my Bruno Mars tour, and I sacrificed that to stay with my daughter. ‘’For a while now, she’s been taking a lot of shots at me, I spoke to her twice before, and we came to an understanding. But she kept it going. ”So many people want to say that party wasn’t the time or place, but I’m not going to catch another artist in the grocery store or down the block.” The award-winning artiste also went on to reveal the advice she got from Kris Jenner, the matriarch of the Kardashians in the wake of the whole controversy. “Kris told me, people are going to talk badly about you, but it does not really matter as long as you are making money.”
Tagged as Bruno Mars cardi b Instagram Kardashians Kris Jenner New York New York Fashion Week Nicki minaj rap rapper W Magazine

Only posh music for your ears. 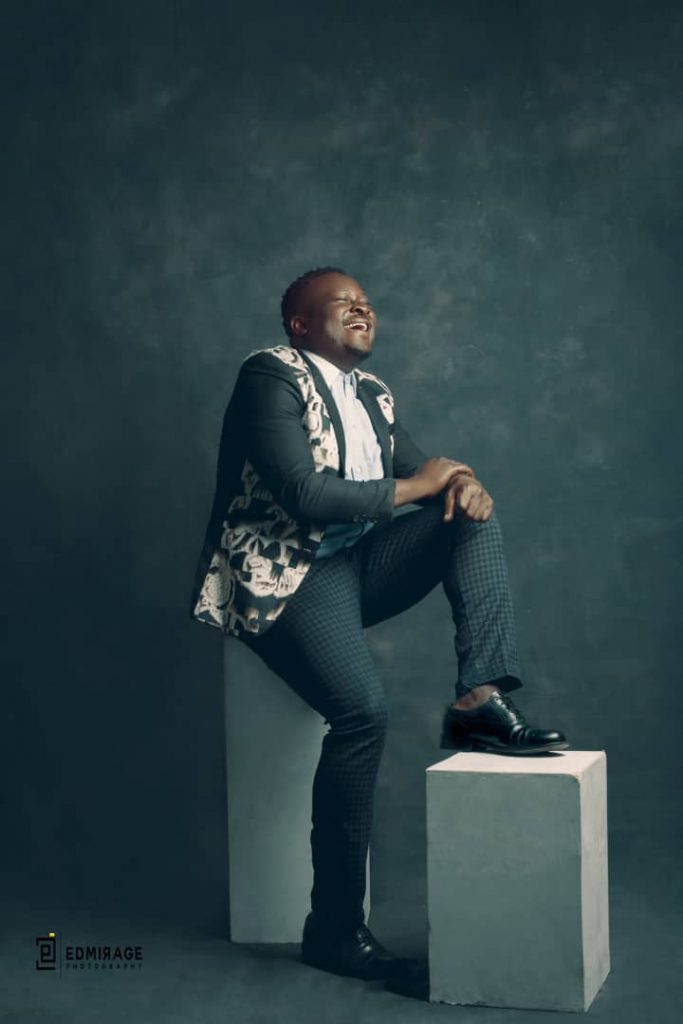 The Game, T.I, 50 Cent beg Cardi B to take back Offset 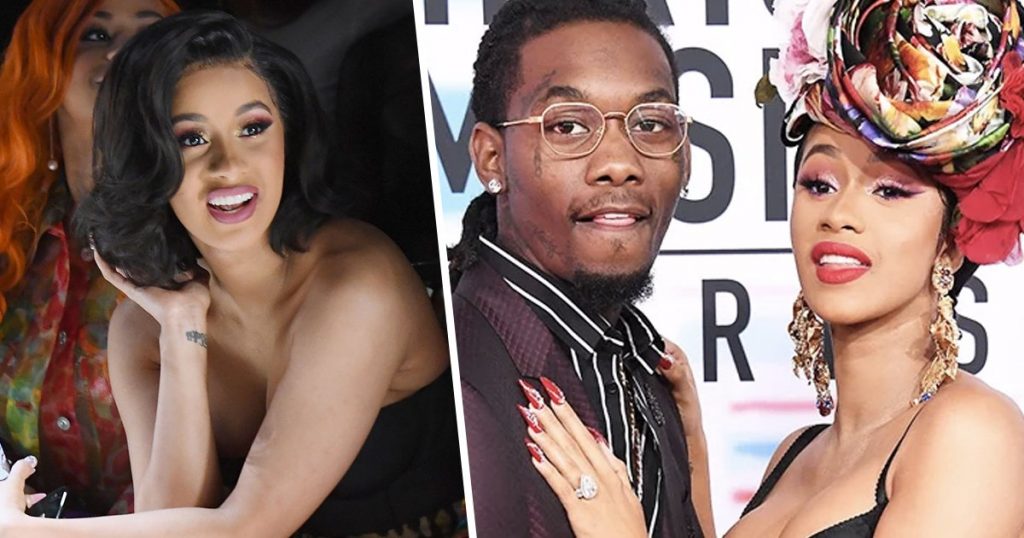 Welcome to Classicstars Radio, a 24hours radion station playing the latest music, providing news on the current trend and updating you on the current news.
Discover more 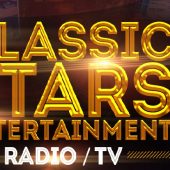